Mwingi Central Member of Parliament Joe Mutambu has accused Bura North MP Ali Wario of threatening him to kill with a gun duria a voter registration drive in Mwanzale mkt. Together with IEBC officials they were  forced to flee after a crowd alleged to have been organised by Wario threatened to attack them. 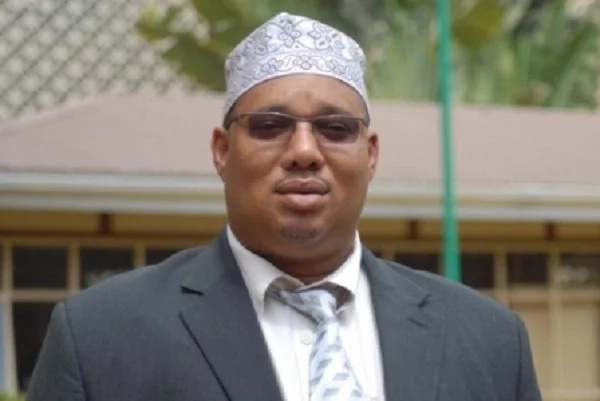 During the chaos, Mutambu says that Wario kicked the bio metric voter registration kits and pulled out his gun and wanted to shoot him.

Mutambu dared him to shoot but Wario didn’t pull the trigger.

He has reported the matter to Ukasi Police station claiming his life is in danger and has asked Inspector General of Police Joseph Boinett launch an investigation.

Facebook Comments
ALSO READ:  2022 I will be in the ballot, Governor Malombe

2022 I will be in the ballot, Governor Malombe

Kitui: County ministry procures fuel worth 12 million in a day

Exposed: How millions of Kitui county public funds end up in...