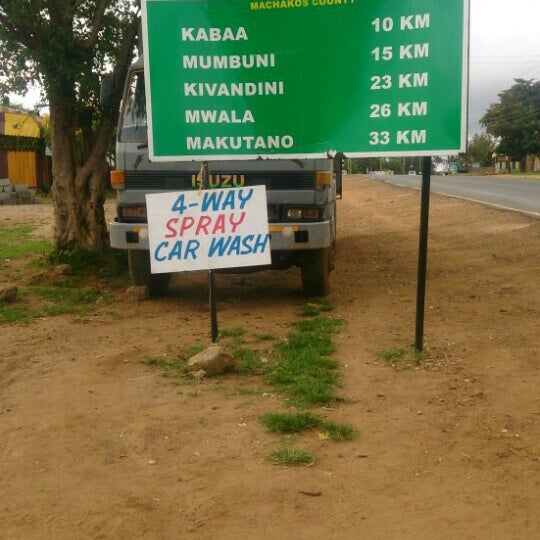 Neigbors and residents of Kwakitau location, Mwala sub-county in Machakos county could not hold their shock after a family held a burial and pre-wedding ceremonies on the same day.

The family of the late Mutinda Mulwa could not agree on the dates to put up the events separately ending up having the events run on the same day.

The pre-wedding of a lady of the family Dibora Mutinda happened as the burial of her older sister Carol Syombua was been held.

This is however said to have been contributed by a rivalry in the country that is said to have sprout recently.

According to area residents it was agreed that the burial be postponed to allow the pre-wedding which has been prepared for a long time.

Either two members of the family could not hear any of this and maintained that the burial will continue where they held it barely 300 metres from the pre-wedding site.

Area Chief Justus Mulwa has however confirmed that his office had only issued the pre-wedding permit to the family.