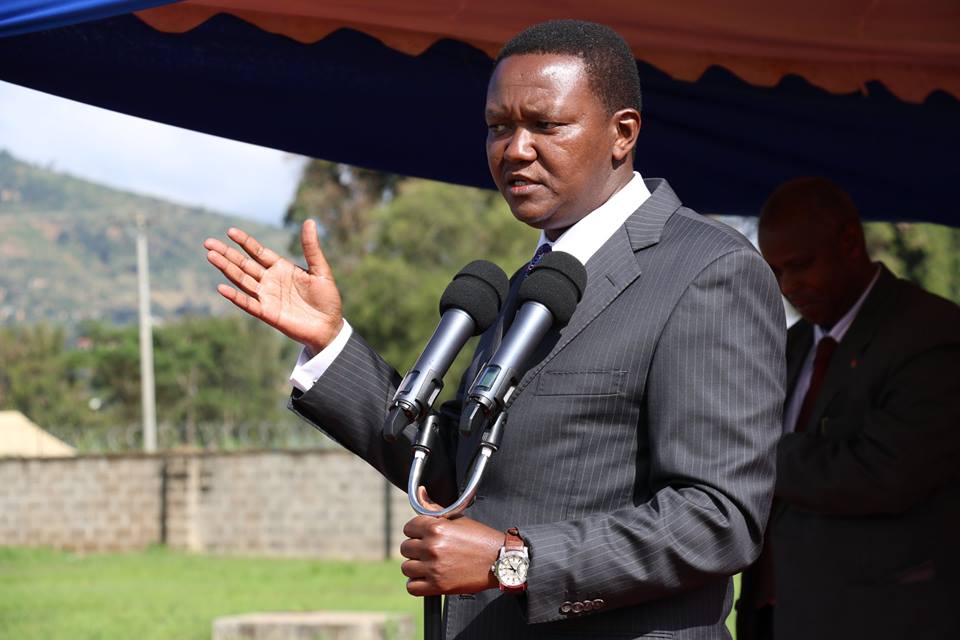 Mutua alleged that the ex Kathiani Mp has lost her footing and has actually gone bankrupt over the last few years and is currently struggling with many unpaid debts and owes him close to Sh4 million drawn from previous court defeats.

“Ndeti has been paying me in bits and still has a pending Sh4 million debt owing me. She is bankrupt and actually has close to Sh10 million in unpaid debts owed to me and the IEBC.” He said.

The governor further claimed that Ms Ndeti has since lost some of her property to banks and debtors over unpaid borrowings.

“Her houses and pieces of land have been confiscated by banks and debtors because of her inability to pay back loans and so on,” added the Maendeleo Chapchap party chief.

These two Machakos county politicians have both been involved in a scuffle since they both were eying the Machakos gubernatorial seat in 2017 elections.

However, the scuffle is fresh after the Court of Appeal nullified Dr. Alfred Mutua’s election as Machakos County Governor after Machakos Gubernatorial aspirant in the 2017 elections, Wavinya Ndeti, appealed a High court ruling that upheld Mutua’s win.

The appeal court has since ordered IEBC to conduct fresh elections in accordance to the law ruling that the certificates they had issued be set aside.

Wavinya came second and was running on Wiper Democratic Movement (WDM) ticket under the NASA coalition.